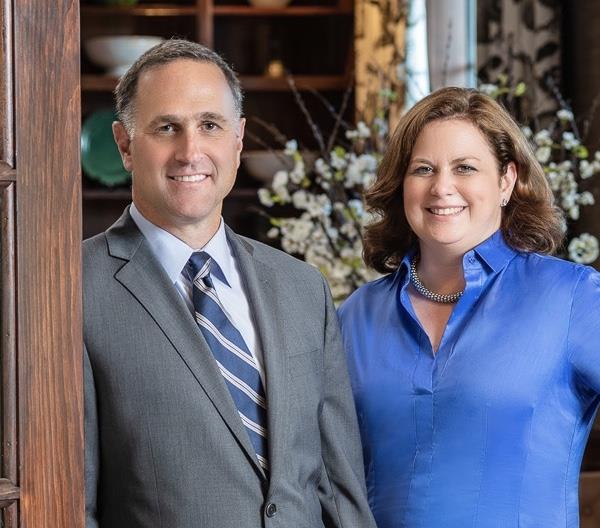 Jennifer has been affiliated with Coldwell Banker Residential Brokerage for 14 years and is one of the company's annual top producers. She's received achievement awards in 2007, 2010, 2012, 2013, 2014, 2015, 2016 & 2017, and is recognized by the company as a Top 3% salesperson internationally. She is a Relocation Specialist serving several communities including Wellesley, Weston, Needham, Newton, Natick, Wayland, Sudbury, Lexington and Concord. Clients describe Jennifer as experienced, responsive, and willing to go above & beyond at all times.

Jeff has spent the last 15 years marketing luxury homes. He has extensive experience working with buyers, sellers, developers, builders, attorneys, lenders, appraisers, and title companies. He is licensed in Massachusetts, Virginia, and the District of Columbia, and follows in the footsteps of his mother, Adele David, who was one of Coldwell Banker Residential Brokerage's top producing agents for thirty years.

Prior to working for Coldwell Banker, Jeff was a Sales Director for the Mayhood Company, the leading sales & marketing real estate firm in Washington, DC. He was also a Regional Sales Manager for the Harpoon Brewery responsible for new market expansion, and worked for ESPN.com in Business Development. He holds a B.A. from Middlebury College.

Jeff was raised in Wellesley and now resides in Weston with his wife & three children. He coaches youth soccer and baseball, is a Weston Soccer Club board member, and volunteers his time to the Weston PTO. While living in Washington, DC, he was the Ross Elementary School PTA Treasurer, and Vice President.

Licensed Real Estate Salesperson in Massachusetts, the District of Columbia, and Virginia

Thank you for your recommendation!

Your feedback is very much appreciated.